Why Indiana Bourbon is as good as Kentucky Bourbon! 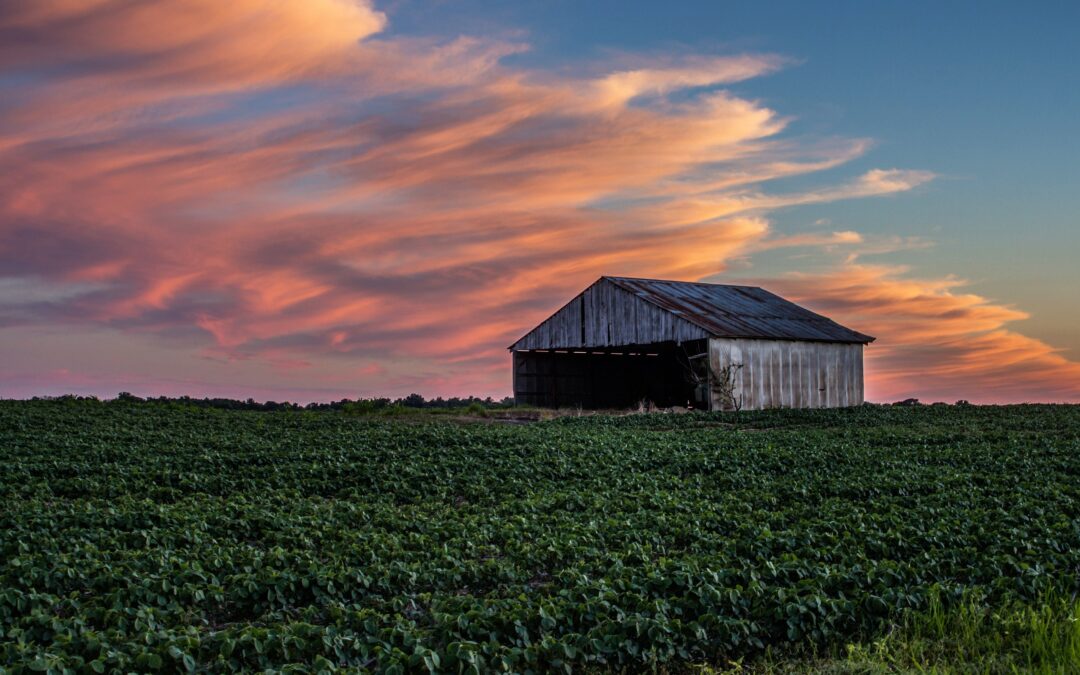 Kentucky is not only recognized as the birthplace of Bourbon whiskey, but also has deservedly earned the reputation as producing some of the finest Bourbon in America.  Many people think that Bourbon must be made in Kentucky, but in actuality, the 1964 Act of Congress established Bourbon as America’s Native Spirit.

In fact Indiana, for many reasons, has everything Kentucky has to produce the finest Bourbon in the World.

Corn.  To qualify as a Bourbon, the mash must be made of 51% corn.  You may have heard the saying, “There’s more than corn in Indiana.”   But the fact is that Indiana is known for the finest corn in the world. Indiana is part of the Corn Belt, along with Illinois, Iowa, Missouri, Nebraska, and Kansas. Corn thrives in the rich, fertile Indiana farmland created 10,000 years ago glaciers which had flattened the northern 3/4 of the state, melting and leaving Indiana’s rich, black fertile soil.

Limestone Filtered Water. Other than its farmland, Indiana’s best known natural resource is its high quality Limestone deposits.  Indiana limestone has been used in such iconic buildings as the Empire State Building and the Pentagon. Indiana’s limestone presence in Southern Indiana as part of the Ohio River aquifer provides naturally cool, sweet, pure water for the distilling process, filtering out iron and adding the magnesium and calcium that yeast needs to thrive during fermentation.

Climate.  “That Indiana weather!”  Something heard as the seasons in Indiana bring the bitterest of cold and the most intense heat throughout the course of the year, often within a few weeks, if not days.  It’s these extremes in climate that cause the contraction and expansion of the warehoused oak barrels, causing the whiskey to penetrate the pores of the barrel, and creating the rich flavor and golden hue.  The most sought after “barrel picks” in a Bourbon are those barrels that have particular exposure to the change in the elements.

Mastery.  Since 1847, Lawrenceburg, IN has long had the reputation of producing the finest spirits.   It is home to a world class facility with currently over a million barrels in inventory. It is the origin of numerous award winning spirits sold under the most popular brand names in whiskey today.  Go to any liquor store, and the whiskey shelves will be stocked with numerous beautifully labeled bottles that contain spirits distilled in Lawrenceburg, IN.

Now, with Big Gun Bourbon, Indiana looks to claim its place among the elite as a Bourbon producer. Come try for yourself and compare.

In the late 1700s, Kentucky corn farmers looking to take advantage of their excess crops of corn began producing corn whiskey. The whiskey, shipped in oak barrels and marked with their county of origin, made their way down the Mississippi River to the bustling trading port of New Orleans.  Legend has it that the fortuitously named whiskey from Bourbon County (great brand target marketing) quickly became a favorite in the French Quarter, with the name Bourbon originating in French . 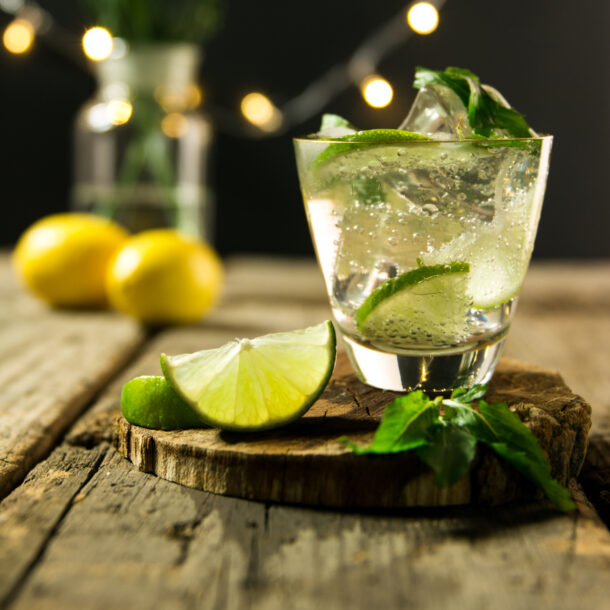 Great Juice at a Great Price!

We have lots of awsome events, news and product releases to share with you.

You have Successfully Subscribed!